A message of thanks to our pledgers

We publish FATE OF THE WORLD, a computer game that models the effects of climate change on humanity and the planet. 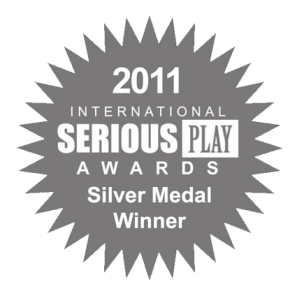 “One of the most morally important games ever made gets a sequel.”
– Dan Griliopoulos

“Five hours spent playing Fate of the World is not only a good time, it leaves you with astonishing amounts of information about combating climate change… If we can get really good at this‐ if we
could consistently marry entertainment and education as flawlessly as Fate of the World does‐
it would transform the planet…”
– Rock, Paper, Shotgun 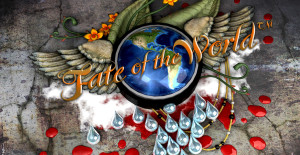 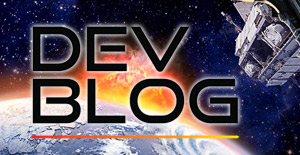